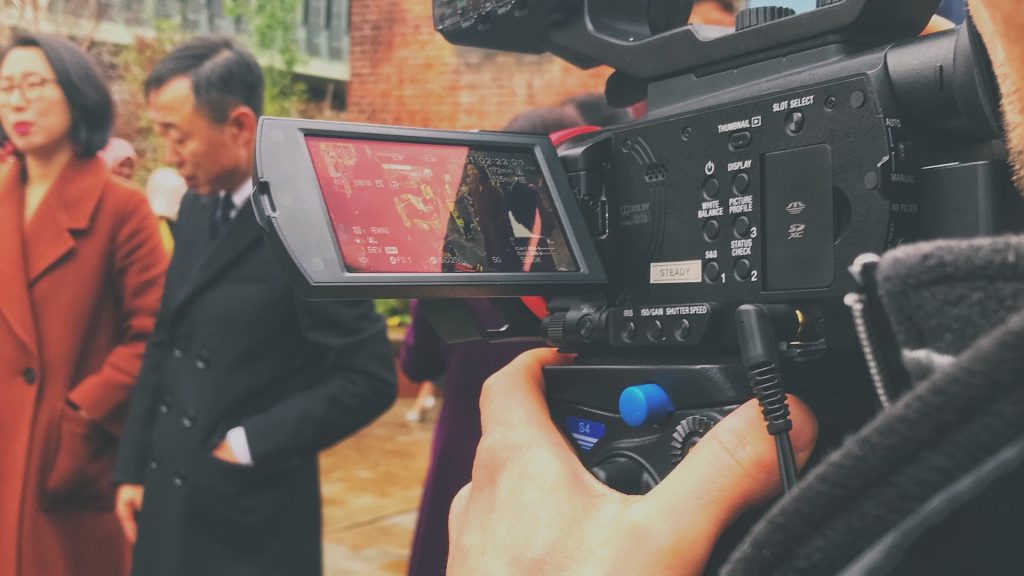 I’d owned the Sony A7s since its introduction in around August 2014. It was a revolution in (D)SLR camera technology, shooting in sLog2 with its impressive 14 stops dynamic range and 50mbps codec. But as time has gone on the inability to shoot UDH internally and in the Slog3 format (which I so regularly use with my Sony FS7) was becoming a limiting factor.

I did consider replacing it with the updated Sony A7III SLR camera, but I didn’t! Here’s why I chose to revive the camcorder and purchase the Sony NX80.

My A Camera is the Sony FS7, usually paired with a Metabones Speedbooster and Canon L Lenses. I wanted a B-Camera that offered something ‘different’ in terms of flexibility, look and usability. 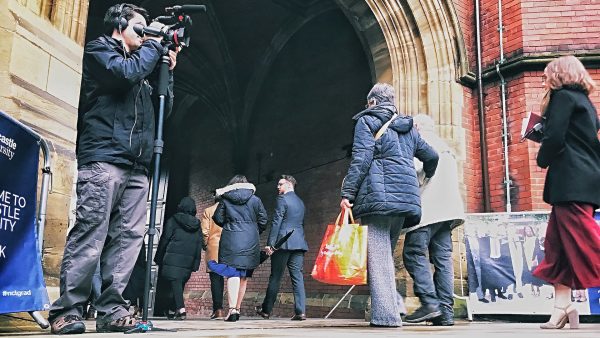 I often use a B-Camera for 2nd angles in interviews. This is usually unmanned so you have to hit REC and pray it stays in focus! Not with the NX80, it has a fantastic auto focus mechanism including face detection and tracking. No longer do I have to worry about it staying in focus! 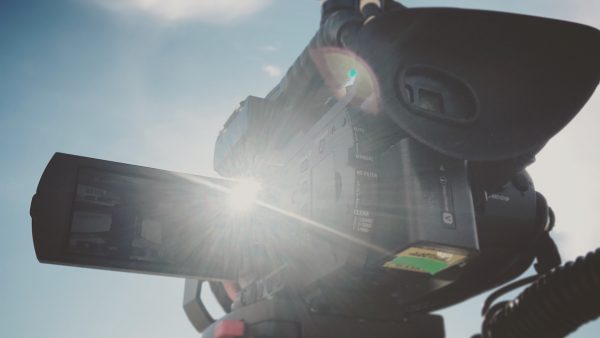 I wanted a camera that didn’t replicate what I had in the FS7, I wanted more of an old fashioned video camera, where you can zoom in and out easily while keeping focus. I wanted something you can hold in your hand and shoot with easily. In addition, I wanted all the modern features cameras offer now including UHD and sLog3/Cine.Gamut3 recording, so I can match it to my FS7 footage.

I wanted a camera that I could pull out of the bag and use straight away. Something that was ready to go at a moments notice. The NX80 ticks those boxes no end! Firstly, it has a brilliant Carl Zeiss zoom lens built in, no longer do I have to spend time swapping lenses and sharing them with the FS7. Further, the NX80 also offers a detachable handle that features 2x XLR jacks for recording sound. This is a feature you could only get on the Alpha series with a separate XLR adaptor at additional cost! 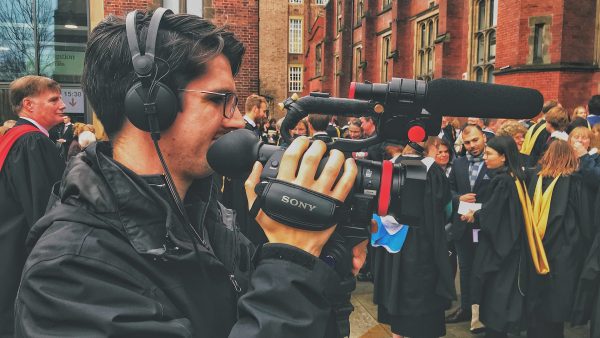 The Sony NX80 is a brilliant camera that offers all the modern features of SLR and S35mm cameras in a video camera form factor.

It’s a brilliant B-Camera to the Sony FS7 but can also hold its own ground as a stand alone camera kit. Why not find out more about what equipment I could provide for your next shoot on my equipment page.

To find out more about the NX80 why not check out Sony’s website – link to external website.